TreeHause’s music is an eclectic mix of Pop, Top 40, Latin, Dance, R&B and Hip Hop music. The band is primarily comprised of Grammy Award winning writer/producer Fredrick “Bam” Scott and legendary vocalist Marti. Bandleader, “Bam,” as he is known by friends and colleges alike, received a Latin Grammy in 2004 for his production collaboration with Latin Artist “Albita.” To form this unique music concept that is “TreeHause,” he also enlisted the help of captivating songstress Marti. Marti’s sultry low tones and heart stopping high notes were prevalent in recordings, concerts and showcases with local as well as nationally and internationally known acts. Marti has recorded and worked with artist such as Gloria Estefan, Jennifer Lopez, Carole King, Aaron Neville, Heart, DJ Khaled, Paulina Rubio, projects for Universal Latino and many more. Known for her vocal talent that is only matched by charm and sex appeal, she was Bam’s first and only choice for this project. The harmonious blend of Marti’s vocals and Bam’s rhythmic-energy infused with beats, scratches and melodic tones from their DJ, Percussionist and Keyboard player, is what makes their music and their performances a captivating and totally original experience every time. 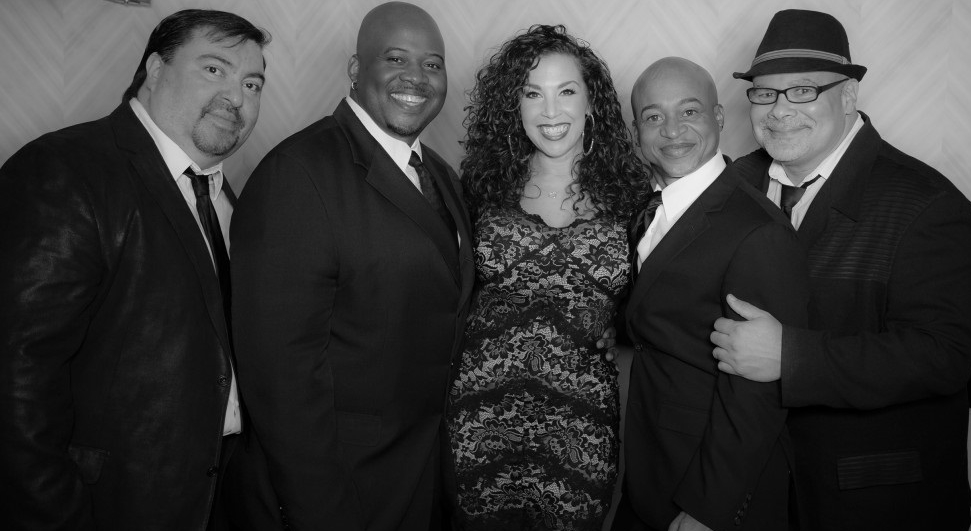 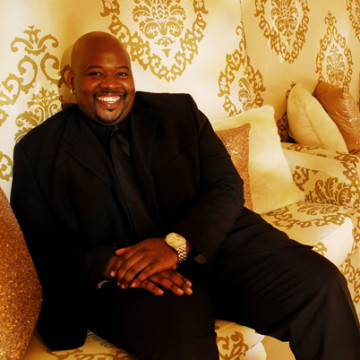 Bam” is the President/CEO, producer, drummer and writer.He received a 2004 Latin Grammy award for his production and writing in collaboration with Latin Artist “Albita.” The CD won “Best Female Contemporary Tropical Album.” Upon finishing his education, he began performing with the South Florida Chamber Orchestra as Principal Percussionist. A Pendleton, South Carolina native, “Bam” has made South Florida his home. Fredrick “Bam” Scott graduated from Pendleton High School in 1990. He later graduated in the top of his class in 1992 from Brevard College in North Carolina. He furthered his education graduating from the University Of Miami in 1995 with his B. A. in music. 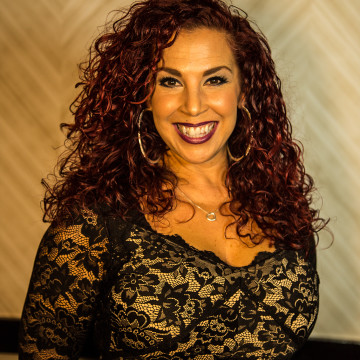 One of Miami’s most captivating performers, Marti grew up listening to various styles of music. However, it was the House scene that really made an impact on her and inspired the desire to perform as well as create music that moved the masses!
As a native of Miami, Marti began singing as a child. She entered various talent shows to get in the performance arena. As a teenager, she joined local Gospel groups and local bands where she sang back up and lead. Marti’s sultry low tones and heart stopping high notes were prevalent in recordings, concerts and showcases with local as well as nationally and internationally known acts. Credits include projects for Universal Latino as well as internationally known artists such as Gloria Estefan, Carole King, Aaron Neville, Heart, DJ Khaled, Paulina Rubio and many more!